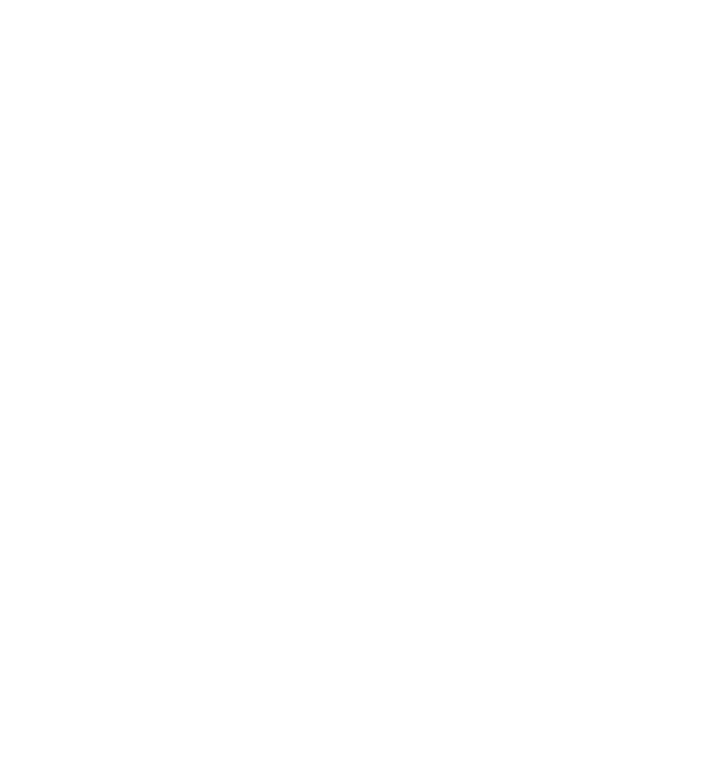 Shakespeare in Delaware Park: 5 notes about ‘Nothing’ 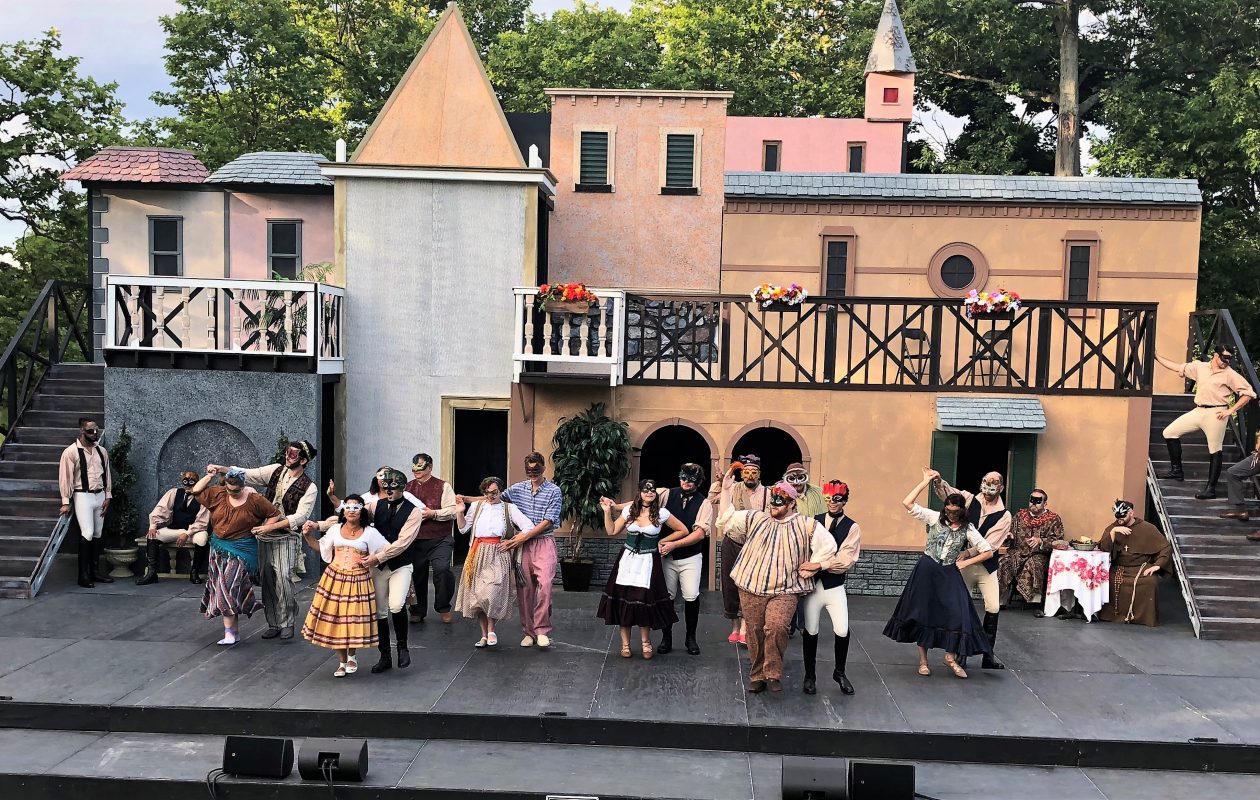 Any way you cut it, many of the Bard’s comedies (and a few harrowing tragedies) remind us that romance sometimes takes a ton of work to feel effortless. If you’re trying too hard, you might be missing the mark. And if you’re not laughing, you’re definitely missing the point.

In time for the opening of Shakespeare in Delaware Park’s second offering of the summer, “Much Ado About Nothing,” opening July 26 on Shakespeare Hill behind the Rose Garden, here are five reasons to dig into this juicy, sordid affair:

• A comedy by definition, the play features a number of serious themes, as well, especially through the perspective of our current politics. Public embarrassment, death and grief, sex shaming — this play has it all.

• Though it may be hard to notice, Shakespeare’s writing is particularly witty in this one. The play’s two main lovers, Benedick and Beatrice, are older and wiser than the likes of Romeo and Juliet, for instance, and their earned experience ages well on their tongues. Apparently, 40 is the new 16.

• The double entendre in the play’s title, often pronounced in Shakespeare’s day as “Much Ado About Noting,” refers to the act of noticing, observing— and more often than not, mishearing. (According to some historians, “noting” also once referred to female genitalia, which certainly explains the latent misogyny we passively accept today as charmingly old-fashioned.)

[Related: Smiles at ‘King Lear’ at Shakespeare in the Park] 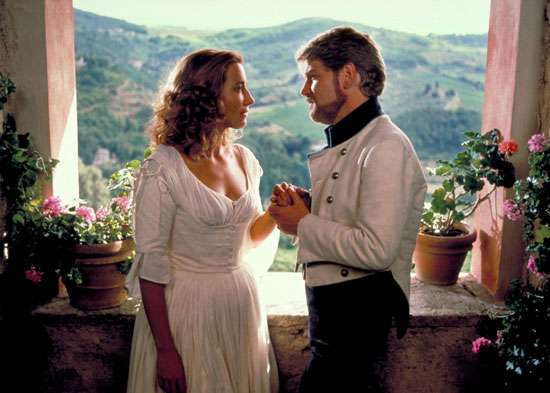 Emma Thompson and Kenneth Branagh starred in the 1993 film adaptation.

• Thought to be a predecessor to the “romcom,” the play has inspired many modern adaptations and interpolations, including a 2013 film by director Joss Whedon that used the original text; a star-studded 1993 Kenneth Branagh film with Emma Thompson, Denzel Washington and the film debut of Kate Beckinsale; and a 2005 television version on the BBC that set the story in a fictional local news studio.

• This production is unique in that it brings a number of prominent local actors back to Shakespeare Hill after considerable time away.

Director Kyle LoConti, a former SIDP production stage manager, returns following her 2012 staging of “A Midsummer Night’s Dream”; Todd Benzin returns for the first time since 2006 to play Benedick, and Kate LoConti returns after a decade to play Beatrice.

“Much Ado About Nothing”
July 26 through Aug. 19 on Shakespeare Hill behind the Rose Garden. Performances are at 7:30 p.m. Tuesdays through Sundays. For info, shakespeareindelawarepark.org.

Article originally published by the Buffalo News (link below):